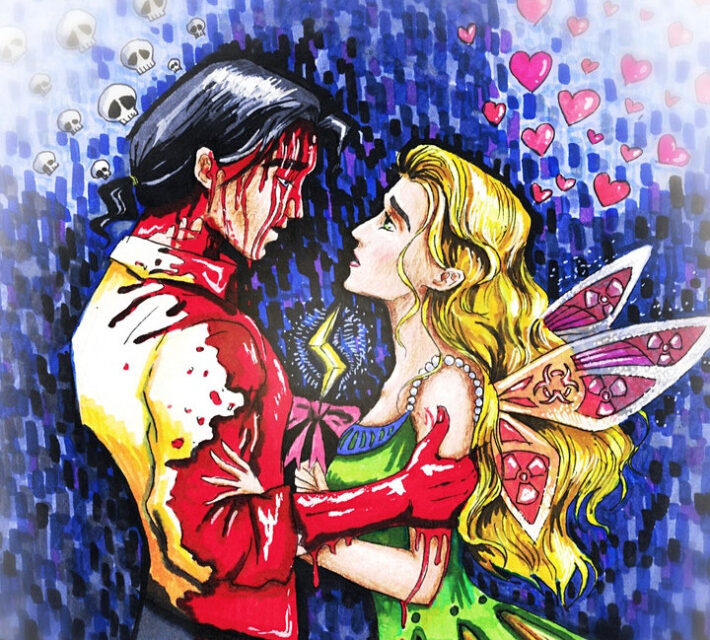 YOU ARE CORDIALLY INVITED

To Review the World Premiere Of “THE RAGE FAIRY”
Saturday, February 19 @ 8:30PM
Written and Directed by Antonia Czinger
Produced by David Dickens

Nothing can stop the Rage Fairy from finding love, including the knowledge that her dream man is a literal murderer. All it takes is a little reality-bending. A manic fairy with a chaotic attachment style goes looking for love in all the wrong places–including in the arms of a literal murderer. Subsequently, she is haunted by a cadre of murdered girls, even as she tries to maintain the illusion that all is well with her dream man.