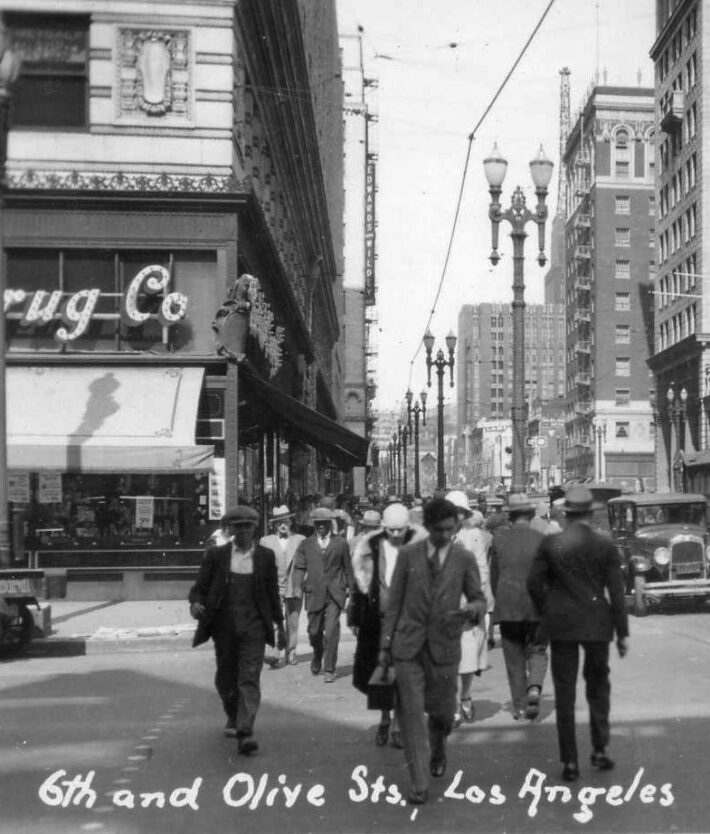 LA Explained covers “A celebration of the City of Angels” with details about its history. Los Angeles has a rich and varied history. It ranges from the early days of the Spanish occupation to the west gold mining camps. From there, it grew into the complex city it is today.

How do you explain a city with so many changes in such a short time? Los Angeles has numerous cultures impacting its lifestyles. It has been affected by wars and military bases. Los Angeles has seen ongoing changes to its industry and economic environment.

Father Crespi Discovered a Beautiful River Near the City of Angels

In 1769, Father Crespi wrote of a “beautiful river” he had discovered. The river was later named the Los Angeles River. The name was in honor of the painting on the wall of a little chapel nearby. The fresco behind the altar was of the Virgin Mary surrounded by angels. The chapel was called Saint Mary of the Angels at the Little Portion.

A settlement established in 1781 along the river grew. There is a disagreement over the name of this early settlement. Los Angeles is Spanish for The Angels. Since 1850 it has carried the official name, City of Los Angeles. Many refer to it as The City of Angels.

A varied population continued to settle in L.A. County from the late 1800s for the next 150 years. Immigrants from: Europe, Asia, Central, and South America continued to arrive and settle. Separate communities developed until the 1930s. They included: Japanese, Chinese, Russian, East European Jew, and other Asian cultures. Los Angeles became a cosmopolitan cultural, ethnic, economic, and social center.

The Days of the Streetcar

Los Angeles had several beautiful streetcars on its streets from the late 1800s to 1955. A nostalgic sign many miss seeing today. The rail lines consisted of tracks of rails with an overhead cable system. They supplied transportation to key areas of the city. They were popular and widely used and very much missed today.

Initially built in 1923 as an advertisement for “Hollywoodland”, a new suburban housing development. Real estate was Hollywood’s economic staple. The 45-foot tall letters spelling out Hollywood were built on Mount Lee. Located in the Santa Monica Mountains.

The sign has become an icon representing the entertainment industry. It is an American landmark and cultural monument overlooking Hollywood, Los Angeles, California.

The dream factory awoke in 1907 when a small film company from Chicago headed west. Bad weather had stopped their shooting, so they needed somewhere to finish the film. Nestor Film Company from New Jersey soon followed. They were the first real studio putting out three movies a week.

China City was built in 1938 as a tourist destination to attract sightseers. Christine Sterling, an L.A. socialite, created the idea. Sterling developed the city with a feel of a small Chinese Village.

Later called Chinatown, it is a neighborhood in downtown Los Angeles. It became a commercial center for Chinese and other Asian businesses.

L.A. City Council enacted a disaster prevention ordinance in January 1951. They distributed a book entitled “How to Survive an Atomic Bomb.”

This article covers just a small outline of Los Angeles’ history. Over its 350-year history, many more events and economic changes have taken place.