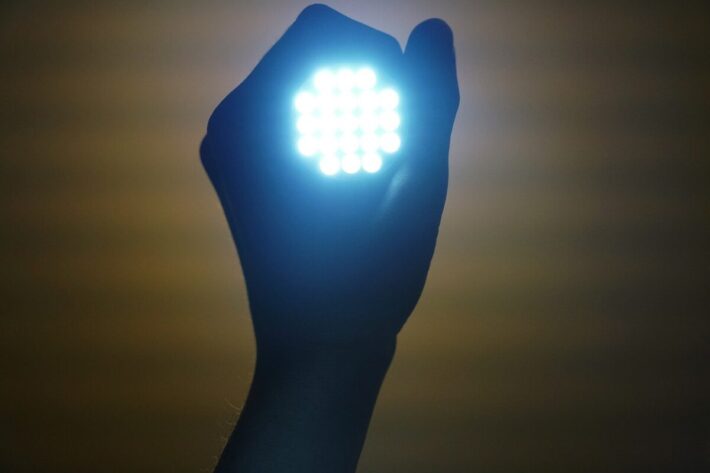 Windy, cold and freezy nights: what to ask more to life? The other night Jack the Russian pronounced these words, and suddenly a ray of light hit him. Jack started to run, run away. But where?

He was in the middle of nowhere, walking all alone, when, as previously told, a ray of light hitted him.

“Hey! How’s possible?” Asked Jack to someone (but most probably to himself). No answer of course. Jack came back home wondering if he were gone crazy.

“Maybe I have gone crazy”.

The next night Jack came back exactly in the same place, where the night before a ray of light hitted him.

Jack kept on came back in the “place” for several nights, but nothing ever happened.

After 1 year of attempts, while Jack had lost his girlfriend, his job and his car, he decided to take a last chance. “This will be the last time I’ll go looking for the light”.

Since he didn’t sleep from 1 year, Jack was really tired, but he was determined to see again the light.

In the middle of the night, when the darkness was deep and only concerned by the stars light, Jack started to feel something. “Here we are, now the ray will come!”

But it was only his desire to see the light. Actually, nothing happened.

Jack stopped to attempt, because he was a wise man. He grew up, took back his girlfriend, his job and a new car. He made a family, had some children, then some grandchildren. Then he retired, and in the end he died, happy to have built a family which he defined “blessed by a ray of light in a windy, cold and freezy night”

Many others saw that ray of light, and spent all their lives looking for it, completely forgetting about their lives.

“A ray of light in the night can be wonderful: but be aware of what the light can do to you”

This was the the inscription on the Jack’s tombstone, and every night, in the middle of the night, when the darkness is deep and only concerned by the star’s light, a ray of light, unbelievable and still normal, hits the tombstone. The ray of light is looking for Jack, but he won’t ever be found anymore.