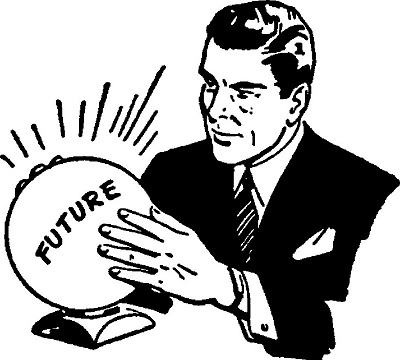 I am going to keep my predictions very short, very simple. I am writing this early January of 2016 and it is a contract written, thankfully, in someone else’s blood.
I am a fan of the UFC. I wrote about it here: The MMA, UFC and Me
Jon Jones vs Daniel Cormier
I am a big fan of Jon Jones. Jones is great but he is juiced. When he ran back to the car he said it was to retrieve some pot when it was much more likely the drugs he was desperate to get back in his hands were career threatening to him, Performance Enhancing Drugs.
Cormier will push to fight in Las Vegas where the testing is the most inflexible, Jones will have no place to hide, he will have to pee very regularly in a specimen cup. Jones wants to fight in NYC because it is is ‘home’, although he doesn’t live here anymore. Hmmm. He wants to fight in NYC because there really is not set policy on PED testing here that he will have to comply with. The UFC will make up the most minimal amount of testing rules so that Jones can easily pass.
Fight in NY, Jones wins. Fight in Vegas. Cormier knocks him out
Ronda Rousey vs. Holly Holm
Holly comes from the same training camp as Jon Jones. Holly is an amazing athlete and she is juiced. Ronda Rousey was an okay athlete and she was juiced. The better athlete won and the better athlete will win again.
Holm by KO round 3
Conor McGregor vs Rafael Dos Anjos
I am a big Conor fan. He is doing for the sport of mixed martial arts what Muhammed Ali did for my generation and what MIke Tyson did for the generation after. Conor is a philosopher and I repurposed some small snippets of that and how it applies to my world of investing and startups here: Startup. Precision beats power. Timing beats speed
Conor has all the UFC political and economic capital that Cormier does not. McGregor can push for super aggressive testing for steroids and other Performance Enhancing Drugs.
RDA is a different person from his earlier, unexceptional career. He started winning. Also, his jaw and forehead started growing. Hard training doesn’t do that.
Conor will KO a deflated Rafael Dos Anjos in round 2.
Robbie Lawler vs Georges St. Pierre
Easy fight for GSP. Lawler has been overworked, he’s taken a lot of punishment. He’s taken a lot of Performance Enhancing Drugs. GSP will pick him up like a half empty laundry bag and threw him in the career washer dryer.
GSP defeats Lawler by KO round 4