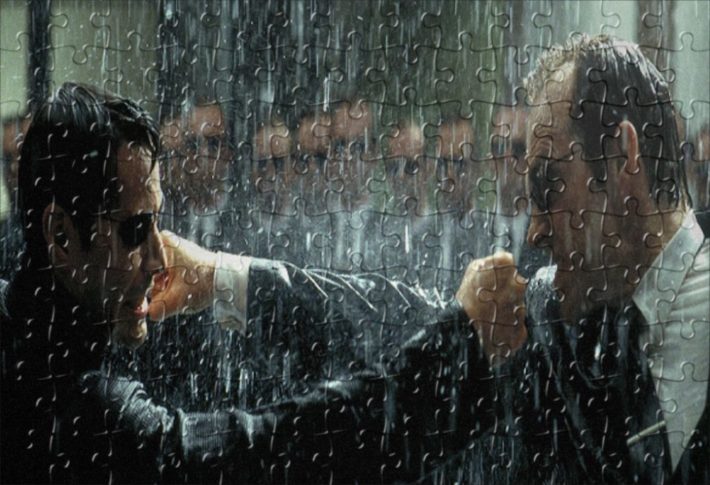 Finland, the thought leader in economy destruction, has announced that thru 2018 they will provide Universal Basic Income of 560 to 2,000 euros to randomly selected welfare recipients. If a participant of this program finds a job, the government will continue to pay them the 560 euros in addition to any other income.
The Finnish government hopes this will resolve their 8.1 percent unemployment rate. This test trial is supposed to prove it, opening the door for a full implementation of a universal basic income (UBI).
Universal Basic Income is intended as a replacement to the current means-tested system of welfare in which benefits taper off and eventually stop based upon how much income individuals independently earn.
UBI does not create an incentive to work, it will exaggerate welfare’s problems in comparison to what would exist in a labor market without intervention.
Wealth must be forced from those who have it to those who do not. This means that at some point on the income ladder, people must go from being net receivers of benefits to being net payers of benefits
Progressive taxation needed to finance a Universal Basic Income means that the more a person earns, the higher percentage of their wealth will be taken from them. The work disincentives are therefore still very much present in the tax system. They’ve simply been transferred onto different, higher income groups of people
UBI Diminishes the Power of Consumers in Directing the Marketplace by subsidizing non-productive activities. If a worker is struggling their work simply isn’t productive according to those who would potentially consume the goods or services in question. The universal basic income allows them to continue their less-valued endeavors with the money of those who have actually produced value
The rallying claims are that the program can be paid for by two mechanisms:
Taxing the owners of robots and software who are presumed to be banking enormous profits off automation
Cutting existing social welfare programs that Universal Basic Income replaces.
The tools of automation are commodities, rapidly falling in cost and available everywhere. The scarcity value of these tools is effectively near-zero, and profits and value only flow to what’s scarce. Capital and labor have very little scarcity value: both are in over-supply. This is why capital earns effectively near-zero return, and why the value of conventional labor and everything that can be commoditized globally is declining.
There is a small but loud, mobilized, organized and oddly well-funded herd that demands the basic income be implemented in the U.S.A. They are the eager cavalry for large banks, hedge funds and high-tech businesses that strategically use it as a lever to eliminate political resistance to automation.
In closing this first post, a brief dettail of Finland and what Universal Basic Income is, and isn’t
It must be easy to start a business. It must be easy to operate the new business
It must be easy to make a profit so the business can survive the first few years
It must be easy to hire employees. It must be easy to fire employees
This requires low-cost compliance with regulations, low tax rates, low costs of transactions, reasonable transport costs, reasonable cost of money (but not near-zero), reasonable availability of capital for small enterprises, local and national governments that actively seek to smooth the path of new enterprises and existing enterprises seeking to expand, and a transparent marketplace that isn’t dominated by politically dominant cartels and subservient-to-cartels government agencies.
Wealth has to be created before it can be redistributed. Policies that encourage movement toward less productive types of work will fail to produce the wealth that government planners would like to spread around.
The End?