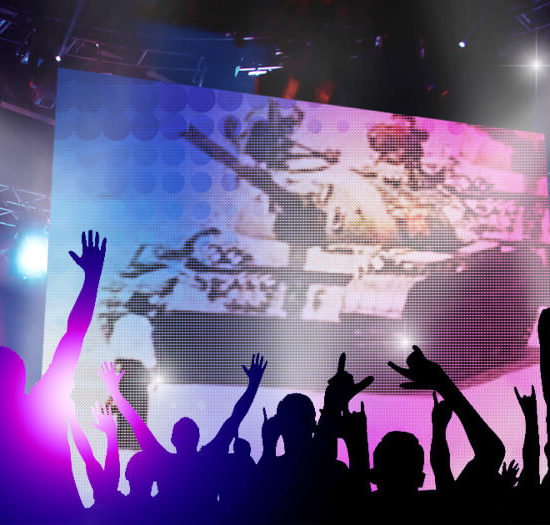 Venture Capital Burgers given today and paid for tomorrow
J. Wellington Wimpy desires a burger and he appeals to a merchant to allow him to postpone payment to a later date. From the comic strip we know that he is the consumer and there is no burger arbitrage occurring. We surmise from Wimpy’s appearance that he is not suffering from starvation (although possible malnutrition) so it is likely that if the merchant declined, the next vendor is approached with the same request “a burger today and I will gladly pay you (at some undetermined) Tuesday.”
Settlement date does come. Burgers eaten today and paid for on Tuesday can be very expensive.
Venture Capital has been a cyclical industry. We are in the ‘good times’ and I expect this will be an extended, unprecedented cycle.
The industry has benefitted not just from capital liquidity, chasm jumping prospects and clients, a quickly growing pool of knowledge workers needed to sustain growth and their migration outside the California Bays but also from having constructed a more durable framework, infrastructure and a well thought out ecosystem for sourcing, syndicating and processing deal flow and investments. Each firm, from college incubator to seed and upwards has rigidly defined its risk tolerance and appetite.
The only pieces we have not yet seen (yet?) blazing forward are CMO ‘like’ packaging and a new generation of tail end funds.
Seed funds/early stage investors are exorbitantly pricing ‘liftoff’ risk while also installing mechanisms to preserve their capital. B round investors are looking for the ‘riskless transaction’ and insist on waiting till some measure of volatility has been removed.
This scenario helps create a funding gap. It is the B round squeeze.
Maintaining an orbit is expensive. Different propulsion/engineering is required. Human intervention in processes is very expensive and labor intensive. Entrepreneurs often have too much confidence in their technology and a fool proof system, which only make the forensics when problems arise that much more costly. Achieving operational excellence takes time, it requires proper construction and staffing to get to the ‘secret sauce’, that place where all the pieces, depts., billing, customer service, reporting, sales, QA, etc. work precisely. This is the B round.
Between the A and B round, Entrepreneurs may find themselves in a groundhog day loop of ‘just in time’ financing that will constrain proper short/long range strategy. New rounds may incrementally push the company to unfortunate capitalizations and down rounds.
There is a large inventory of deals that will have to be worked thru this purgatory and this will lead to a new generation of lifestyle businesses that were funded, and then clawed back, from early stage investors.
This is positional play and I can’t give any precision to resolving this without seeing the entire board and knowing the players. However, the first questionsa are:
Is this a lifestyle business? Having a Venture funded company has acquired a social cache, but it may deceive an entrepreneur by appealing to their vanity rather than an economic sensibility
Is the company better capitalized with debt? To many entrepreneurs are in an echo chamber of lean startup and ‘go big or go home.’ The former is an incomplete strategy at best and the latter, when overheard in a gym environment, usually leads to injury. Debt can be forecasted, properly budgeted and serviced. Its not sexy but it allows a business the time to build a sustainable business. Shark Tank investor/personality Kevin O’Leary is actually very considerate of the damage that Venture Capital can do to a promising business. His deals are often structured as debt with ‘kickers’ that give him participation in the upside. It is generous to the entrepreneur in that it allows for buying out of servitude rather than creating an exit.
Must you remain the CEO/Operator? If its certain that you have to be the CEO/operator, consider being a  lifestyle business, patiently and profitably growing the company. I have seen extraordinarily large companies, some public, that are lifestyle businesses. 30 years in, they are still in the first generation of management team.