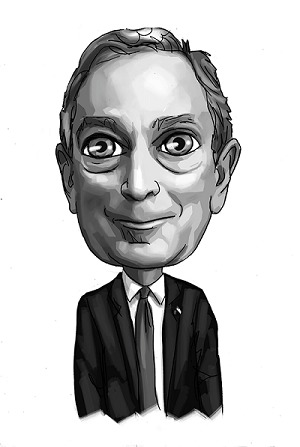 Getting elected is a game of mistakes, it is human and it moves fast.
I have been neck deep in politics, its components pieces and all the twists and turns for 20 years. Most recently I was on the finance committee for Bill de Blasio.
As a lifelong Democrat and a New York City’er does Hillary Clinton’s geographic proximity and familiarity entitle her to my vote?
I didn’t vote for her last at bat, in 2004 against Obama. She had all the political apparatus but none of the charisma that Bill Clinton had. Campaigning and elections are intimate affairs, voters want to talk closely to the candidates. Voters transfer a little bit of themselves to the candidates and I felt that if voters spoke to Hillary, they would not like her.
She has clearly spent years improving that skill set, she is likeable, but 8 years later does that mean she now has all the keys to unlock the White House. Her years of political baggage will be unmovable obstacles that will collide with political irresistable forces.
It is expected that Bloomberg will run an independent campaign for President. I will vote for Bloomberg.
No list of a human’s ‘pros’ doesn’t also have a longer or shorter list of ‘cons’. He is human and this same physics applies.
I am voting Bloomberg.