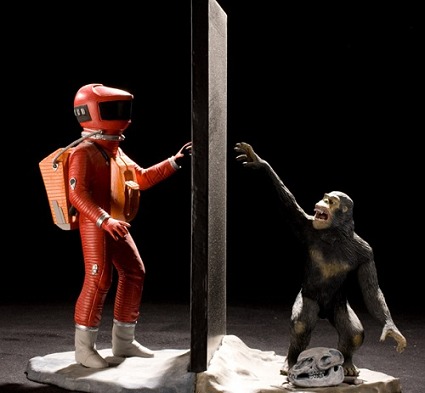 We are in the midst of a transformation. It is political, it is business. it is capital and at the end of its last mile is the citizen/consumer.
I wrote about one facet of the shift in Microsoft + LinkedIn = Country.
This post is something else. Socio-economic systems are a prism that breaks light many ways, and this is meant to put color on the changing relationships between employER, employEE and the State. It is not intended to calculate ‘good or bad’, but rather more modest questions, ‘Whose employees are they’ and ‘Is there a new market for HRTech?’
Disclaimer: No political system is new and nothing can be affected quickly, in such an enormous and complex whack a mole, it takes generations. What is now, or tomorrow, did not begin yesterday, last year or with the last presidency.
Prologue
Ideological systems start with its end and then reverse engineers. Its architects find a few signature issues with a broad appeal to generate popular support and then deploy.
The United States has a staggering debt load. Tax receipts are already at their highest. We have endured decades of an economic policy of fiscally incoherent, politically opportunistic, pundit approved, gibberish, pragmatism and indulged this obnoxious fat kid with too much vocabulary who insists on ever more chocolate cake.
Disintermediating the relationship between employER and employEE
Politicians have discovered that a proscription on business is an effective and appealing fulcrum with voters. Each bill becomes another soldier in a phalanx, increasing the risks and costs to a business from its periphery and the cumulative effect is to Marginalize the employER, elevate the employEE
Government is legislating themselves into the business operating system and simultaneously being invited in by the employEES as the social policy arbiter. It is a govermental conversion of SMB assets, financial and personal.
The objective is to convert each component cost in the payroll invoice and bring it within the governmental apparatus. They have the mechanisms to convert these to new, discreet taxes.
You work for who gives you benefits
(note that any changes or reconstruction of ‘ObamaCare’ will preserve the employER disintermediated model)
ObamaCare framed its rhetoric around a ‘human right’ that Americans were being deprived of. This gave government the mandate to claw deeply into both sides of the marketplace and over time to squeeze the employER out of group health and benefits and into a portable product, employER agnostic.
You work for who pays you
Minimum wage hikes, overtime pay and paid leave rules have become a rallying cry. Who is leading that army and which castle are they storming?
You work for who taxes you
This will be incrementally introduced in, excessively worded and complex mechanisms for discreet new taxes and increases. If tax rates are to be effectively jiggered higher the mechanisms of payroll deductions and remittances will be decoupled from the employER. Each side can also be taxed accruing to their own ‘rate’ for FICA, FUTA, Workers Comp. Pretax deductions and ancillary can be affixed to a ‘personhood’ like a passport stamp.
You work for where your selfhood is protected
As selfhood is being judicially defined and prosecuted, the rights of the worker are being imbued with new forces. Hostile workforce, workplace discrimination, withholding raises and other possible violations will be taken to the courts for new precedents.
Beware!