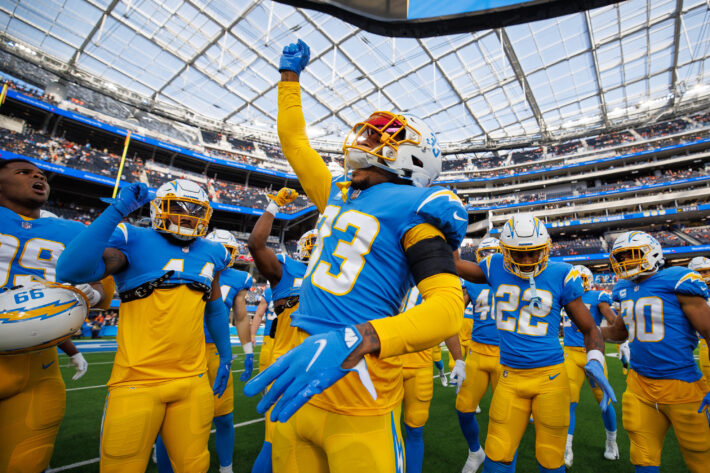 There’s obviously a lot of variables that go into a winning season in the NFL and even more when you consider a championship season. One thing I always say is I don’t want my team [Los Angeles Chargers] too hot too quickly. A prime example of that is the 2021 Arizona Cardinals. They start the season with seven straight wins. The problem is the organization failed to make the playoffs last year even after accomplishing a feat of going 7-0. The definition of getting too hot too fast. You could tell the Philadelphia Eagles were afraid of this happening to them this season, that’s why they were busy at the trade deadline adding depth to make sure they don’t fizzle out.

Key players that, because of the organizations bad luck on injuries, looks like reinforcements are coming at the perfect time. Joshua Kelley just got moved from injured reserve. Joey Bosa is back in the facility and rehabbing in house. Keenan Allen is back and performing well. Mike Williams if not back this week should be back for the pivotal and flexed into Sunday night, the Miami Dolphins game.

The running game building more strength, wide receiving core getting back its one and two and adding back our perennial pass rusher. Playoffs are in view and the Chargers just need to keep stacking up wins and if that continues, we will have the first opportunity to show this world a playoff Justin Herbert.