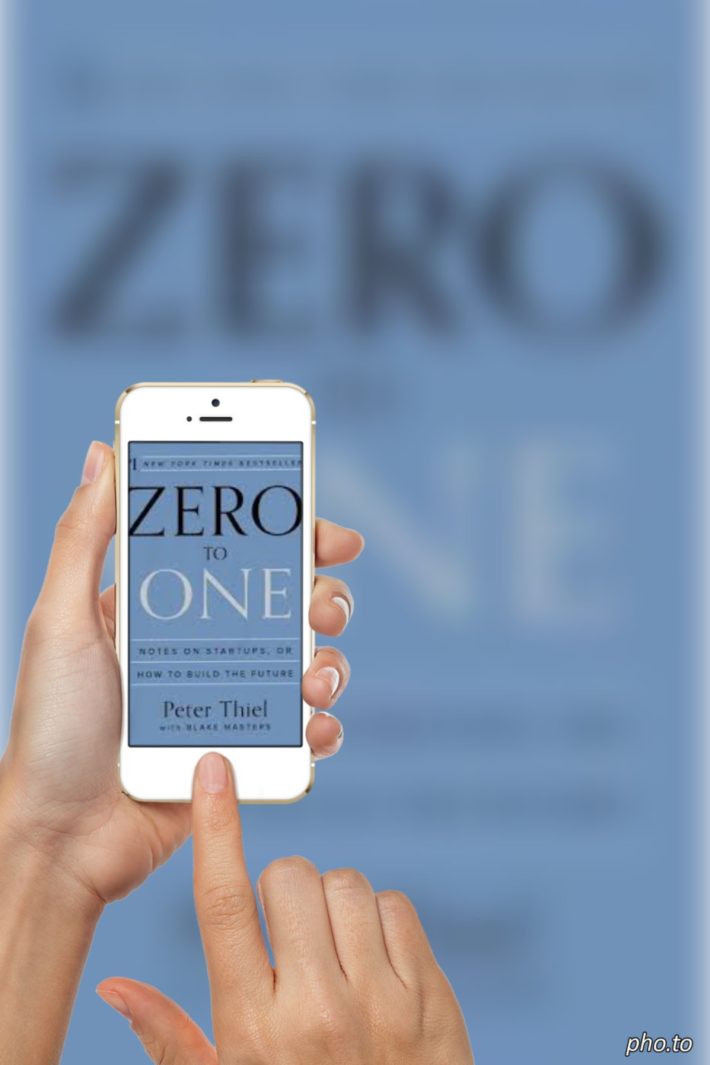 Every great company is unique, but there are a few things that every business must get right at the beginning . I stress this so often that friends have teasingly nicknamed it “Thiel’s Law”: A startup messed up at its foundation cannot be fixed – Peter Thiel, Zero to One, page 107

An interesting quote that merits forensics
There are some companies that outperform its peers by orders of magnitude. This is true even when comparing only those that have similar material wealth, human capital, and formal structures. It’s not that starting off they have any better development of any of the cogs in a perpetual motion machine. It is simply that the best CEO’s put the pieces together properly; the cogs and gears fit.
Most companies don’t work very well, they spasm in the direction of their formal goal. Efforts and resources don’t multiply each other, but merely accumulate linearly.
Additionally, a founder and/or CEO push pieces into place they encounter covert subterfuge and political opposition, A great CEO must defeat everyone else at the relevant conflicts and build peace. Why are there so CEO’s that can assemble optimally working machinery? Epistemically sound collaboration is rare.
And this is Thiel’s Law: A tornado cannot assemble a Boeing 747 by passing through a junkyard.
Peter Thiel is a strategic thinker and his book is an expression of that. He is great at seeing forests but the trees are undiscovered. The book is incomplete without a review of his discussions with Garry Kasparov, a tactical thinker. Garry is a general, Peter is a mapmaker.
Garry’s own book has a similar sentiment to Peter’s quote, I don’t have is book in front of me as I wrote this very early in the morning and still blurry. Paraphrasing… the first advance into the market should not be rote, something others have done, or attempted. The first push into the market is the only place the holds the potential for creativity and doing something entirely new and dynamic.