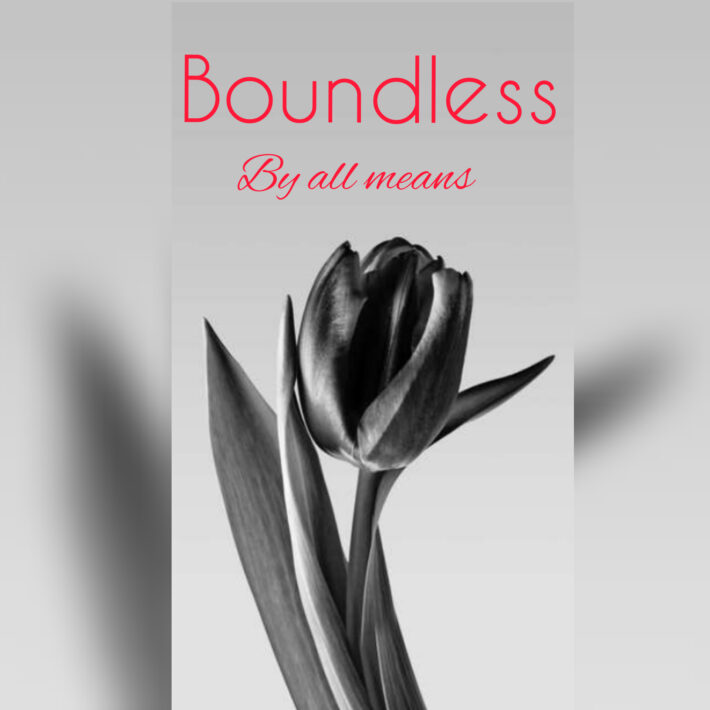 Abimbola, Bimbo for short, was the third child of Mr. and Mrs. Peters. They lived in a little community in a town called Egbaland in Ogun state, Nigeria. She had three siblings. Her older brothers were Ayomide and Olakunle and her younger sister Foluke. They lived together in an almost peaceful home.

Abimbola was quite different from other girls of her age group. She was of a short and plump stature and always cut her hair as she hated braiding her hair. She was excellent at making adire which means tie and dye as it was common among the people of her land. She and her siblings didn’t go to school as get parents were poor and didn’t have any money but even when they did, Mr Peters would squander it on gambling. Mr Peter’s wasteful habits became the bone of contention between he and his wife. Mrs Peters was a petty trader, she sold food stuffs and soft drinks. Every one knew her to be a kind-hearted woman and so she was highly respected in her community, her good character gave her favour in the sight of men and she always had a lot of customers and made a good amount of money that she used to take care of her family’s needs. Mr. Peters kept squandering her money, and he would even get violent with her when she refuses to give him. This created the desire to succeed by all means in Abimbola especially because of her mother.

There was an old woman in the community that was very good at adire and was well known for it so every day once Abimbola is done with her chores, she rushed to the old woman’s place to watch her as she did her craft. She was a fast learner, so before long she too had become excellent at the craft and she did it exactly as she had seen the old woman do it. Abimbola gradually gained popularity to the dismay of her aunt Bose, her father’s eldest sister who was a witch and had sworn that no member of her extended family would be known for any good thing. She was childless and so she sought for a way to pour out her anger, grief and bitterness, dealing with Bimbo looked like an easy way. She started off by causing Bimbo to be involved in a ghastly accident at 19. Bimbo’s adire materials had finished and so she rushed down to the market to get some more. It was on her way back that she was hit by a trailer that carried wholesale supplies.

She didn’t die but the accident cost her an eye. Bimbo found it difficult to cope with her new condition as she was often mocked and stigmatized by the people who once sang her praises. It became too much for her and so she decided to leave the community and find her way. Her mother and siblings were so sad when she told them of her intentions. Her mother’s family also had a history of witchcraft. Mrs Peters used to practice it back in the days but she gave up the act when she got married. She could sense that her daughter’s predicament was beyond the physical and so she vowed to deal with the perpetrator but Bimbo had to get away as quick as possible.

Bimbo left home the next day at dawn, as she stepped into the unknown, she couldn’t help but wonder what the future had in store for her bit regardless, she was determined to succeed by all means. After wandering for some days, she finally found a place to settle down and continue her adire. She continued to excel at her craft and soon everyone got to know about her both far and near. This of course was an issue for her as her aunt was out for her and afflicted her at every given opportunity. Through her mother’s intervention, the effects were lessened and aunt Bose eventually died later on but there were some scars left behind. Bimbo never got married, she lost some great opportunities and suffered from a heart attack that nearly took her life. She survived it all and grew her adire business to become a global company and also started a foundation to help young girls achieve their dreams and become skilled in adire to earn a living.

All these were possible because she made the decision not to let anything stop her from reaching her goal. She believed she was limitless as long as she was to determined to do what she made up her mind to do and so she indeed became boundless and succeeded by all means.