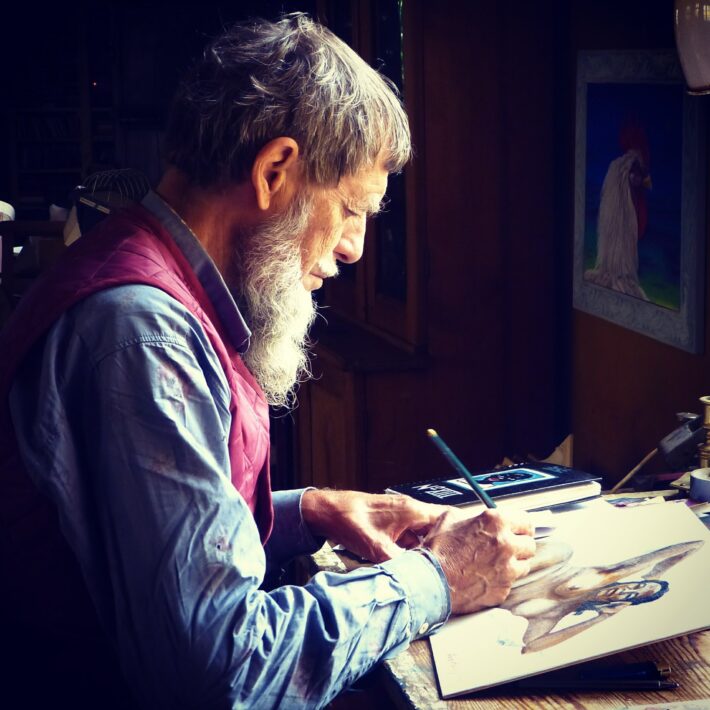 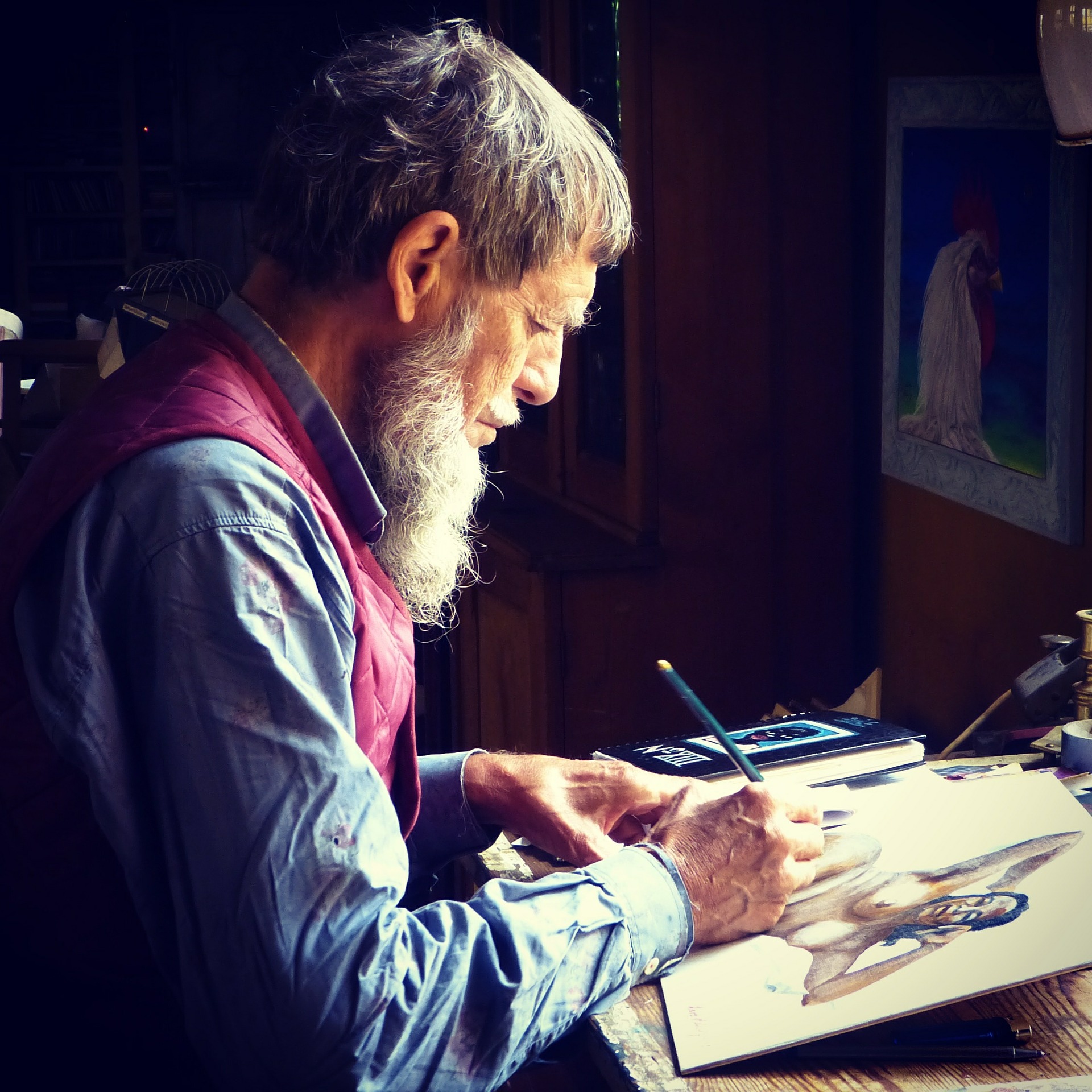 “Inside of every tired soul has a tearful stories behind them, but not every story is tearful”

Little light has been entered to the small dark room to notify that sleep is over. After blinking eyes little bit John stayed on the bed for a while. He focused on the loud noises of the vehicles on the road and nearby houses.
Still John is not ready to wake up. After few minutes he decided to put his feet on the ground. He didn’t want a boring life. He was dreaming of colorful and joyful life similar to movies. He moved aside the dirty curtains from the window. Pure sunlight entered the room and it gives him little bit motivation. He looked at the people going to their busy life like a group of ants. There was a young couple taking on another’s hand and they were in another world.

Looking at this usual things he thought what could happen today for him. He was still young. After looking at his skinny brown body from the mirror he sigh to the air. Looking at his feet in that dirty floor he was comparing his life with others in his same age. His hair was so messy, same about his beard. He walked slowly to the corner of the room dragging his left leg which was injured in his birth. He drank small cup of water.

He has born to the world without a father. His mother left him abandoned. Only thing he has left was skill to painting. He sold painting in the street to earn some money. He had only one trouser to wear. It was so larger than his legs. He wore his trouser and drank a water cup again. It was his breakfast for that day.

He got his only treasure which is his pencils, brushes, paints and other things. He left his house to his usual place he paints on the street.
“Prices for paints increasing day by day. Can I survive with this?” this thought was terrifying him.

He went to his usual place under the banyan tree. He started to give colours to the paint of blind woman and daughter who were selling joss sticks near the temple.

Little girl smiled at him because they were seeing each other for a while. Her pure innocent smile made his day happy. Because of the church ad temple this pace was so busy with people. Even it rains there were so much people around this area.

He could finish the painting that day. They were like living inside the paint. “So beautiful, like they are living in it” he looked at the way he heard the voice. It was a beautiful lady. She was watching at the paint of blind woman and the daughter without blinking her eyes.

“You are amazing” She said those words slowly.

“Your paintings are amazing. Each painting has something special about them. I have something in my mind for you. Oh I forgot to tell you. I am arranging and art exhibition next week. You can display your masterpieces in it. I’ll be back tomorrow same time” she said this and left the place.

He couldn’t talk for few minutes. He just couldn’t believe it. This opportunity will help him to bring colour and light to his life. He could hear the smile of the little girl, bells of the temple were ringing. Everything were beautiful. It was his dream to have an exhibition of his painting. It was going to happen. He was so happy.

Life could be dark and have lot of troubles but one day brings the joy and light to the life. Only thing need to do is hoping.

Hopes are a topic we can write whole story. Why are you waiting? For whom? You may don’t know about that. But to change our life only takes few seconds. Therefore believe in yourself and go your successful journey.