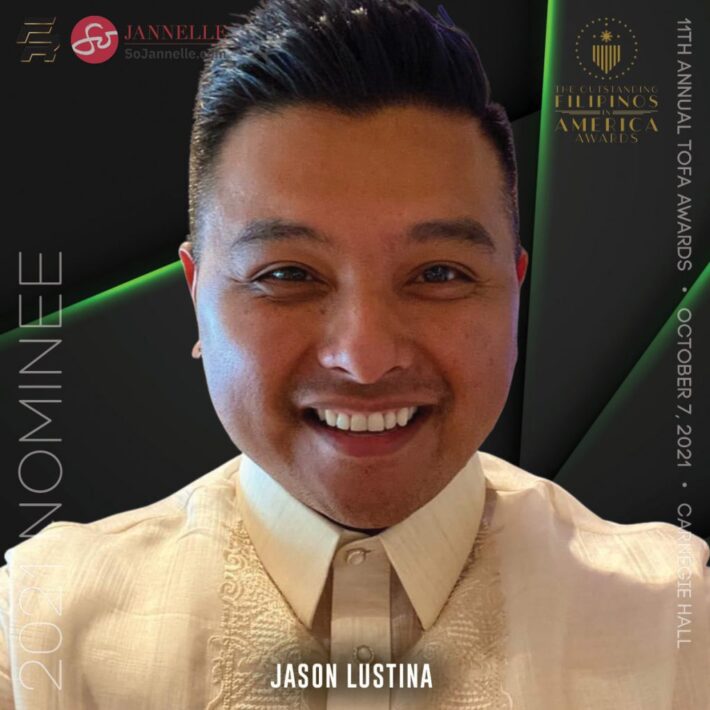 SoCal Filipinos which started as a Facebook group and now non-profit organization, SoCal Filipnos, aims to connect the Filipino/Filipino American community through informational posts, educational panels and posts through their social channels.

October is recognized as Filipino American History Month. For the SoCal Filipinos orgzanization, that means a month-long celebration of Philippine culture and community.

Recognize Those taking the Lead in Improving Filipino Lifestyles

As part of the celebration, SoCal Filipinos is recognizing prominent members of the Filipino/Filipino American community who have made an impact in the community and those who have changed the political and economic environment.

As part of their mission the organization also aims at educating all communities including non-Filipinos about the Philippine culture.

Not only members of their community are recognized. People from other cultures who have supported their efforts to help Filipinos get more recognized in the United States.

Highlights of the Filipino Culture in America

Here are some of the SoCal Filipnos posts highlighting Filipino humor and their culture. They feature Filipino celebrities.

Mary Grant is a celebrated Filipino actress and comedienne.

LAAPFF Promo: The award-winning film LUMPIA WITH A VENGEANCE. It is an official selection of the 37th Annual Los Angeles Asian Pacific Film Festival. It PREMIERED on Friday, October 1, 2021.

Fil-Am filmmaker Michele Josue on staying creative while in quarantine “As a filmmaker, we all know very instinctively that there’s a lot of power in sharing a personal story . . . So as a Filipino American, I’m compelled to tell stories that genuinely speak to that experience.”

Chef Vallerie was born in the Philippines, in her Grandfather’s Bakery. At an early age, her parents migrated to the United States in hopes for better opportunities. They later brought Chef Val to the states. She was raised in Hawaii. A late start to her career has not stopped her from reaching the top.