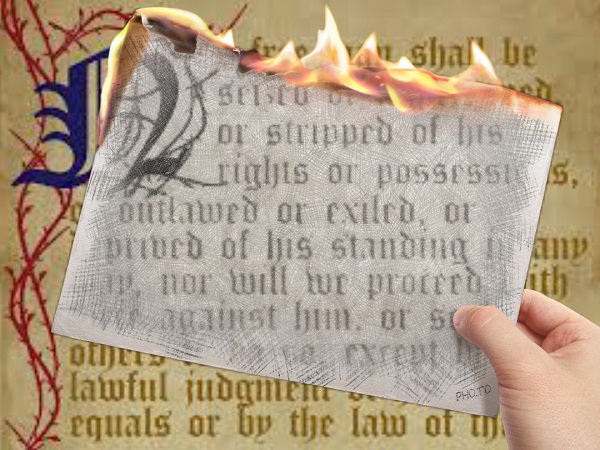 The gig economy is being chopped down by excessive, last generation regulations. Uber lost a first judicial battle in the United Kingdom. The California-based firm has been ordered to change the legal nature of its relationships with its drivers who claim the right to be considered as workers rather than independent contractors.
This new legal definition is not harmless. If this decision is confirmed on appeal, it would lead Uber’s relations with its drivers to be settled according to British labor law rather than ordinary law. Labor law would imply the duty to implement the minimum wage, holiday pay regulations, and other kinds of special rules. It would therefore increase transaction costs on the market. Uber’s business model would be undermined.
In France, the URSSAF, a network of organizations which belong to the social security system, has also brought a lawsuit against Uber which has been accused of practicing what can be translated as “hidden wage labor” or “disguised employment relationships.”
The French administration is seeking to change the legal nature of Uber’s relationships with its drivers to implement French labor laws, notably in order to collect “social contributions” — taxes on labor — which aims to finance public insurance schemes. In the US, Homejoy — a marketplace for housecleaning — has ceased its activities because of similar legal pressures. The gig economy suffers from uncertainties because of the tenuous distinction between workers and contractors.
What’s the Difference Between an Employee and a Contractor?
According to legal theories in western social democracies, workers generally differ from contractors by the fact the first ones are linked with their employers by a relationship of subordination. Employers are said to hold over their employees controlling and sanctioning power which justifies the implementation of special rules to protect the employees from the employers’ authority.
Under a free competition system, every producer is subordinated to the desires of its customers which hold over him a control, direction, and sanction power which can be used simply by refusing to interact with him or buying someone else’s products.
The arbitrary distinction between employees and independent contractors reveal the inconsistency of western labor laws. If they were consistent, labor laws would be implemented for every single commercial relationship. Transaction costs would be so high that the quality of division of labor would certainly be destroyed. Labor laws, by granting special protections for some workers but not others, break the principle of equality before the law.
The Independent-Contractor Status As a Means of Lowering Barriers to Entry
Unblocking free trade in labor is precisely why the independent contractor status is beneficial. This status gives more contractual freedom and flexibility. Commercial relations are far less regulated.
But socialist and liberal naives and their political parties see this as a “social dumping mechanism” frequently used to get around labor laws. They see the independent contractor status as a means to get rid of toxic labor laws serving the interests of insiders. Clearly, some workers are better off if they are lucky enough to obtain the protected status of “employee.”
The independent contractor status reduces transaction costs, lowers barriers to entry, and notably allows  low-qualification workers to compete in markets where they used to be excluded by restrictive legislation.
Governments facing high rates of unemployment should welcome these new jobs which are a solution to their inability to lead substantial labor market reforms. But will they…
The End?