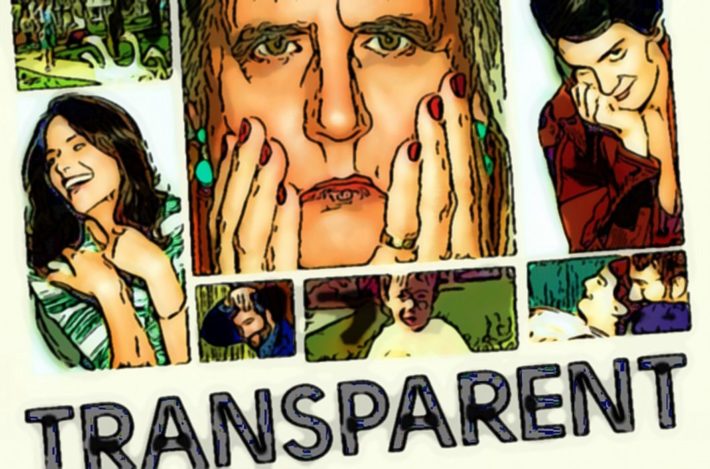 I watched Transparent in its first season. I liked Transparent then.
I don’t think I was particularly looking forward to its second season, but I did anticipate including it in those shows I binge watch.
So it came and went, I binge watched it. I think it sucked.
The reviews I read in advance of watching it said it was a great season and that it was darker, so be prepared for an edge.
It’s not darker, it’s trashier.
It is all the good and bad slivers of Sex and The City, Orange is the New Black, Polyester (the movie), Eight is Enough and Who’s the Boss. It feels like they told the whole story last year and all that was left now was the pattern of the shows that preceded it.
I didn’t count but that word ‘cunt‘ I think has been forced into every episode by every character.
Judith Licht looks like she is 30 years old. There should be some type of contractual stipulation that stops her from continuing to get younger. The role is supposed to be a Jewish grandmother and she ain’t playing that role. Instead she’s like one of those movies from the 50’s that used white americans to play a chinese role. It’s believable only if you want it be.
Jeffrey Tambor has largely disappeared from the show, and that’s a shame because he is always excellent. Instead it now fixes on the peripheral characters that I have come to dislike. They all feel like Hollywood actors in the second season of a succesful show. They are all a bit better looking, alittle more fit.
No BS review. Transparent.
I think the show is stupid. Nancy likes it.
I try not to criticize it because it interferes with her enjoyment. I just scoff occasionally like I’m clearing my throat.
Nancy gives it 8 out of 10. I give it a 3 out of 10.
She is wrong