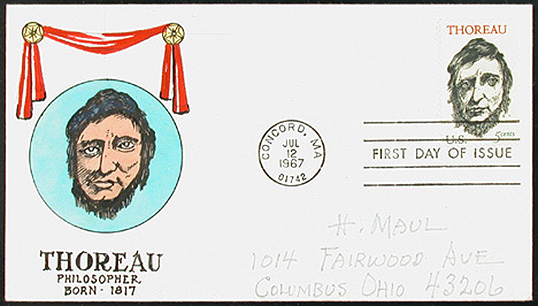 The stock market is a scale.
It is precise at pricing over a long span of time but is also inefficient in any moment.
A consumer at the deli counter will never know whether the butcher’s finger was on the scale until they have left the shop and the transaction is completed and unrecoverable.
Interest rates, appetites and tolerance for risk are changing. That may mean capital chases other assets classes, or not…
I don’t know. Neither do you.
If valuations of ‘tech’ companies decrease then those same forensics and reverse engineering are used to roughly price startups.
It’s also possible, maybe likely, that whatever ‘tech’ index an imaginative person can stitch together may have decoupled from a broader market facing downward. Certain premiums the market has given may erode but new ones may appear. Markets that deflate here also inflate there, we just don’t know where if this is the case and where ‘where’ is…
I don’t know. Neither do you.
It is also possible that the imprecise indicators and intuition that argued for and against a Fed raise are mistaken. There could be some new place that economics theory hasn’t yet figured out. Great minds are still trying to figure out what caused the Great Depression and how it could have been lessened. The puzzle is far more challenging than what has been taught in high school classes for the last 50 years. We don’t know what, or why. We only know when, where and who.
Anachronistic thinking is a disconnect when we project our current selves back to an mythical time. We are a ‘current person’ in a time that is past, a Connecticut Yankee in King Arthur’s Court.
And, we cannot project our future selves to a time that has not yet happened. We cannot be A Connecticut Yankee in the Thunderdome (or the matrix, or Star Trek. Whatever concept of the distant future you may have)
Keep building great things. Keep failing and succeeding.
Henry David Thoreau was in jail for refusing to pay poll taxes that would ultimately fund the Mexican-American war and continuation of slavery.
Ralph Waldo Emerson comes to visit him
“Henry, what are you doing in there?”
Thoreau replied, “Waldo, the question is what are you doing out there?”