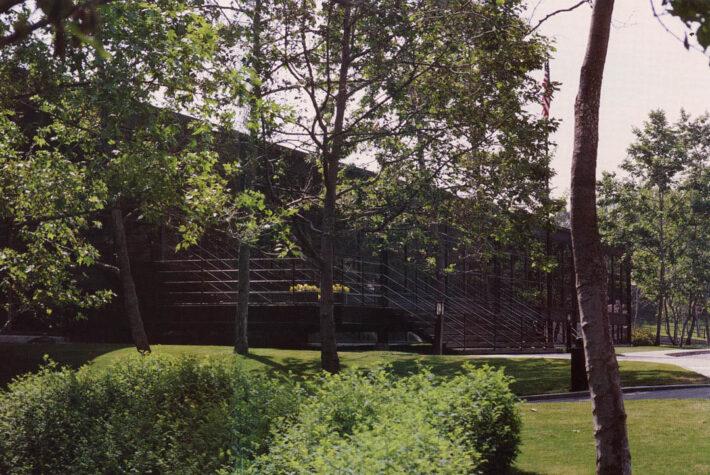 I worked on a field project during the fall semester of 2015. This is a brief touch on my time at Pasadena City College. After the years my memories of busy, stressful and at times difficult classes are a blur. But this project struck me as pretty important.

Our Class toiled to outline local animal and planet species, we had the paper and it gave us an outline, where to start. But with this framework, we had a lot of searching to do. A year before I famously stated I’d go into ecstasy if I saw so much as a Rabbit. After a biology-ecology crash course, my environmental chem class went smother. It had a solid structure and this field project echoed similar field trips I’d done before. It did have more prompting and premise than high school, but the overall quest did not challenge us to a mathematical extreme.

I managed to find this old assignment again. It was a preliminary dichotomous key: we had to find 3 species of native mammals, birds and plants, and 3 invasive examples of animals and plants. Both understanding the basic nature (and harm to local environment) of invasive specie and of (dangerous) local fauna, we developed a knowledge of the canyon. This was an LA area and because of both heavy human activity, including car traffic, and global warming, native life was rare. The hot dry season was especially warm and dry, giving it a certain fiery impact. Most of us expected to see more things, but animal life, at least, would not show up.

I did not see many animals or plants we identified as a class from local species, native and invasive. While it marked my second time in the canyon by the Rose Bowl, it was just as fruitless as the first. What many of us took away was how invasive species can harm the native ecosystem. And some native species, like Mountain Lions, can threaten humans. While I did not find any dangerous animals (or any animals at all) I did record known local animals. It was a dry river base where a lot of wildlife did exist… in seasonal hiding. I did find many plants including a native Fuchsia and Jimsonweed. All the while I had an odd feeling, something my peers did not talk much about. It seemed we had other focuses.

In conclusion, the dry time of year and the trailing comet tail of a hot, long summer made animal life scarce. We all wanted to see and note more creatures. My exploration of hilly trails and other similar (canyon) places yielded more encounters: mostly with invasive fox squirrels but also grey squirrels, birds, and pollinators. I did not see it at the time but smog and climate change could’ve caused less animal presence. City pollution has definitely effected our health. We might have to ask ourselves, how much change have we caused and how might we stop doing this kind of harm. I believe we can leave a smaller footprint. I do want to see some local rabbits and other creatures in the chaparral canyons by L.A.