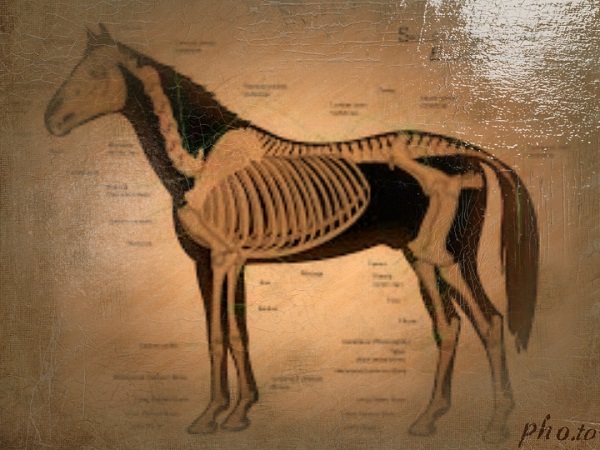 Every form of non-human power that substitutes and reduces the value of human physical output has been more than offset and very form of non-human manipulation that substitutes for and tends to reduce the value of human fingers and eyes has been more than offset.
The offsett’er is the innovations have required a cybernetic control mechanism. Without such a mechanism, machines are useless.
The fear is that this time things really are different and somehow the uniqueness of humans is ‘obsoleting’.
Can we hope that machines will reduce the market value of commodities faster than they reduce the value of the median worker’s labor?
Can Simon Kuznets be right that “the welfare of a country can scarcely be inferred from a measure of national income.”
Had we argued this 100 years ago, the subject of the debate would have been the horse “Most horses will still have useful tasks to perform, even in an economy where the capacities of power sources and automation have increased considerably”
Demand for the labor of horses today is less than 100 yrs ago. That was peak horse.  After that there was no economic incentive to keep the horse population of America from declining sharply, as at the margin the horse was not worth its feed and care.
How many people today want to pay the “minimum”, or subsistence, wage for a horse, rather than buy a car, or a tractor, or take the subway, train, or a plane? Not enough to employ even a tenth of one percent of the horses we had a hundred years ago.
The demand curve shifted inward so much that the supply had to decrease by over 99% to keep the market wage for those horses that remained above the subsistence level. Machines reached the point where they were so good at almost everything you could employ a horse at that there was no way for 99+% of the horses to do anything else that would pay even a subsistence market wage.
And in a marginal-cost pricing world, in which humans are no longer the only plausible source of cybernetic control mechanisms, what will happen to those who do not own property should the same come to be true, at the margin, of the human?
What is Peak Human?