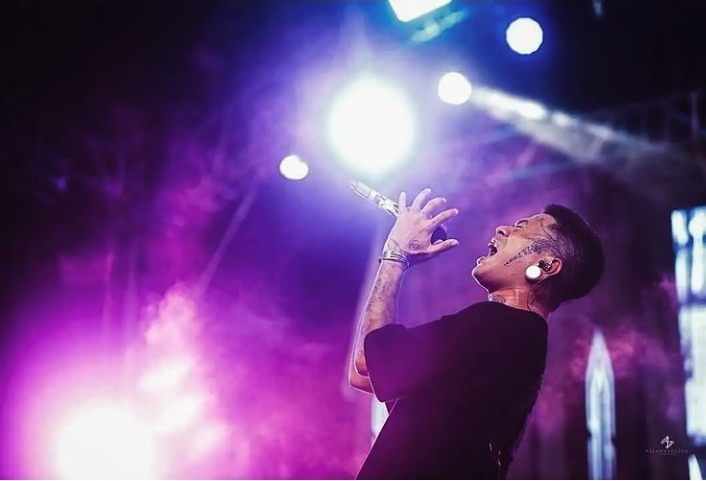 I had the pleasure of sitting down to talk with singer/songwriter/husband and father, the fast approaching superstar–Sean Oqendo. Originally from the capital of the Philippines, Manila, Sean Oquendo never saw becoming a vocal sensation ever in his future. 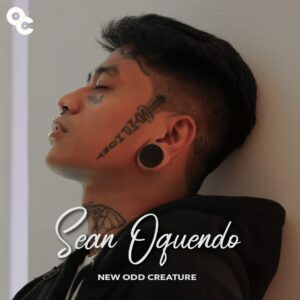 He says that his passion for the arts started in his senior year of high school. He was a dancer. His run in with his new and complete life with singing began with a simple trip to the mall. He noticed a long line that was formed and asked one of the people in the queue what all the commotion was about. He was told that it was to audition for “The Voice of the Philippines.”

Without any formal training or even prior singing experience, he jumped in line without hesitation. It just seemed like something fun to do.

“It was my first time singing in front of people … and cameras, were the people from The Voice.” said Oquendo

He was eventually called back and appeared on The Voice of the Philippines. Although he didn’t make it to the finals, he made it through several vigorous rounds, competing against artists of all different styles of singing.

Sean Oquendo is a musician that is multifaceted. He notes that one of his biggest influences in singing is Micheal Buble. This is completely evident in his own style of singing. He is jazz and soul to the extreme. When you watch him perform, his heart hits the beat and rhythm beautifully, even at times he performs with his shoes off to stay connected to his music.

He made his debut single “Lika Na’ under O/C Records on May 20, 2022. A major accomplishment for someone who just “jumped in line” but rightfully deserved.

He doesn’t speak much English but can enunciate it perfectly when he covers an English speaking song. I was surprised that he didn’t speak it fluently when we spoke. The majority of his releases are in his native tongue, Tagalog.

From casually jumping in line for The Voice, he is now performing to swarms of dedicated fans all around the Philippines and wouldn’t doubt it, but soon the world. He even has a YouTube channel with 448k followers. Sean Oquendo is a truly an inspiration to believe in yourself because you might surprise yourself on what you can really accomplish.