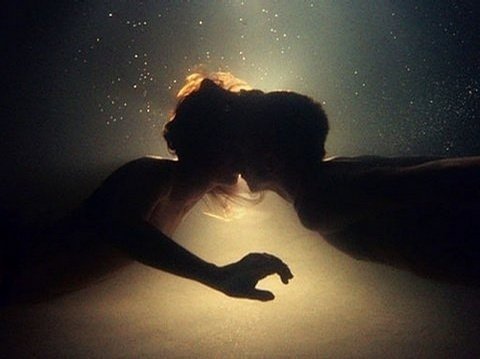 Why do we feel the sudden urge to talk to someone we used to ignore?

Why do we suddenly fall in love with people we used to despise for so long? Is there a certain limit to our feelings of resentment, or is it in itself just something required for us to experience in order to shift to the next emotion in line? Are we really not that capable to hate someone so much to the point that we often hope to never have met them in the first place? Or is it the hoping in itself let alone prove that we do not actually completely despise those to whom we owe our angst?

The fact that we think of them as often as we could, whether it be out of hate or of such, it doesn’t change the fact that maybe we actually care about them, even just a bit. We care about what they think of us, we care about what they are doing. We care about every single thing that is associated with them. Is the feeling of resentment something that lasts longer than any other emotion? Or do other emotions have their limit too? One cannot be happy and satisfied throughout the rest of his life, just as how one cannot always feel empty and dead inside throughout his whole existence.

Are emotions actually there, if they do not stay? If they do leave, where do they go? Are these things we feel that disappear in a split second, return and remain as how they used to be? Or do they change the second time around? If they do come back, are they still considered as the exact feeling you had felt before, or are they now somehow different? The reappearance of things that you thought had already left is somehow ironic when you come to think of it. For what was the point of going back, knowing that one day you’ll leave again? What was the point of despising someone you used to love, knowing that one day maybe you’ll give her another chance?

Our emotions are inconsistent. Our feelings are fluid. They cannot be controlled, let alone restricted. That’s what makes it less destructive, yet more utterly dangerous. Let that sink in.