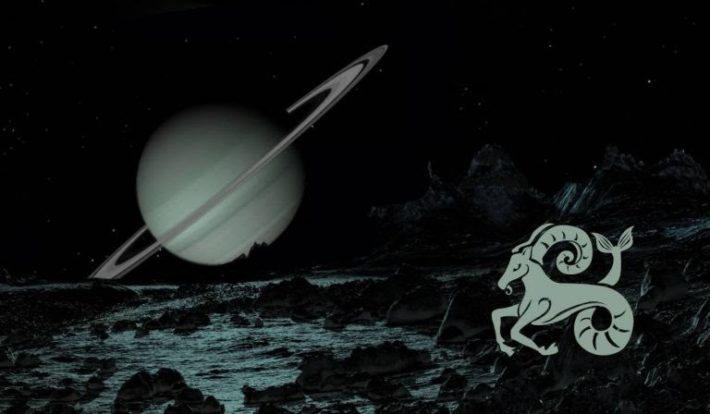 The astrology of the coronavirus//INTRO

At times like this it’s time to analyze/look at what’s really important in life; Astrology. When talking to my best friend Zara about the coronavirus I said “Wow this is going to have quite the effect on the economy!” She replied why, are you watching the news?” I said, “No, I’ve been watching the planets!”

When we look at astrology we typically look at an individual person’s birth chart, but we can also look into mundane astrology.

November 17, 2019; Wuhan, China; Patient Zero (all about neptune & how the virus manifested); Neptune, the unmanifested, meets Saturn, the manifested.

First let’s look at patient zero, the day the virus was discovered was November 17, 2019. Neptune is the planet that rules viruses. Neptune rules everything in the spirit world, or rather, the collective unconscious. While Aquarius, the masculine manifestation of the collective, rules the collective of ideas, information, social interactions, and logic, Pisces/Neptune rules the collective of the spirit world, emotions, and ideas that have not yet been manifested. The areas that Neptune and Pisces rule can sometimes be difficult to explain because they usually do not exist. This is the dream world.

On November 17, 2019, Neptune was making a very tight 1 degree aspect (sextile) to Saturn. Now, Saturn does rule reality and aspects to Saturn can take something that was just a dream or an idea and manifest it into reality.

Neptune in Pisces; Saturn in Capricorn

The outer planets are assholes; Malefic planets: Mars and Saturn (and Pluto); Uranus and Neptune; Conjunction junction what’s your function

These planets can spell disaster. Mars rules war, inflammation, fever, the physical body, and pain. For instance, whenever mars is passing through your first house, the house of your physical body, this could be an indication that you will be injured or sick during that time. (Be extra cautious if your are a Capricorn rising). Mars has been making some major conjunctions (conjunctions mean that the planets get really close to each other and this is the strongest type of energy there is). As of today, 3/22, Mars is conjunct Jupiter, and exactly conjunct Pluto.

Mars conjunct Pluto can be a recipe for disaster. Both of these planets mean war and death. The battle against this virus has been described as a “war against an invisible enemy.” Mars and Pluto have a special relationship

Jupiter is considered to be a “benefic” planet. Jupiter is at it’s best in it’s home sign of Sagittarius and it’s exalted sign of Cancer. When a planet is opposite it’s home sign it’s said to be in it’s worst position. It is furthest from the best at this point. We spent 2019 with Jupiter in Sagittarius which was a great time for travel, learning, and exploration. Now this expansive sign is in the worst position for it to be in the zodiac. Capricorn/Saturn rule restriction, limitations, and can be a difficult taste of reality. Jupiter in Capricorn can mean restrictions of anything Jupiter related (travel, acceptance of outside cultures, college/school

Uranus is a very unique planet as it’s the only one on its side and it sends out random electrical pulses. “What was once in order is now in disorder” is a law in physics that Uranus rules. Wherever Uranus goes we can see an erratic and sudden change or disruption. (This in combination with mercury can send out volatile nervous energy. It is also squaring Saturn right now, bringing reality into the situation.) But where will we see this state of panic and disorder take place?

A man stole 29 test kits that are useless without the use of a lab with the proper tools.

People are freaking out over toilet paper.