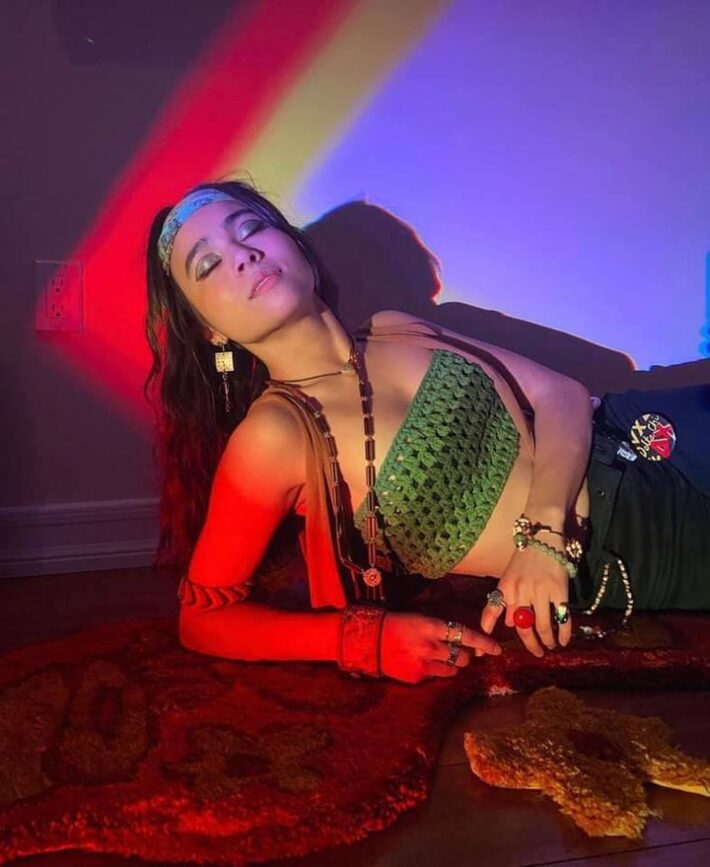 The Next Style Page in Ciara’s Journey

Ciara Riley Wilson will be acting alongside Bryana Salaz, Keyla Monterroso Mejia, and Shiv Pai in the new NetFlix comedy ‘Freeridge.’ ‘Freeridge’ is a spinoff of ‘On My Block.’

The Freeridge stories continue as they follow a new group of friends. They may have kicked off an unbelievable adventure by unleashing a deadly curse. Or maybe they weren’t the ones that released it?

‘On My Block’s’ final season premiered October 4th on Netflix. The four ‘Freeridge’ co-stars will be introduced in the series finale.

Ciara comments on her Facebook page, “I cannot stress enough how much this means to me. On My Block has made such an impact on representation in the media and I feel so completely honored to be able to help continue that.”

At the age of eleven, Ciara decided to pursue acting. And she went for it while at the same time working as a professional dancer. Ciara has her own custom made style in acting, dancing, designing.

Among the shows and videos she has performed in:

During the filming of Kim Possible, Ciara enjoyed doing stunts for her character Athena. Athena changed from innocent to evil, a role that showed Ciara’s range of acting abilities.

Ciara’s most recent assignment has been exciting. She is seen in the series finale of “On My Block.” This appearance launches the new Netflix spinoff series, “Freeridge.”

For NEO – The World Ends with You, she was the voice of Tsugumi Matsunae (English version).

In a HORMEL® Chili commercial, she played a teen daughter. She was dancing with her parents because the chili took the boring out of family dinner. She said of the job, “Had a blast filming this one!”

What Is Coming Up for Ciara?

In April, it was announced that Ashley Judd will star in the upcoming YA drama “#FBF.” Ciara will be part of the cast along with: Kylee Russell, Emily Skinner, David Barerra, and Maria Canals-Barerra.

It is about a teen daughter who accidentally has her mom’s laptop for a day. She develops a plan to get her parents back together.  No word yet when we will see the film.

On October 8, 2021 it was officially announced that Ciara Riley Wilson will be a series regular on “ Freeridge” which is a spin off series of the popular “On My Block.”

Between acting assignments, Ciara does fashion photoshoots. She posted about one photoshoot in particular. “This is what my dreams look like! Thanks to the coolest @mayaventour and @ventourfashion for the magical photo shoot! ♥”

Loving fashion and design, Ciara taught herself to sew and embroider. Her styles are influenced by the 1970s and sustainability. Several of the items she designed feel modern and vintage at the same time. She uses reclaimed materials in much of her designs.

The star posted a couple of pictures about her 1970s obsession and her 1980s rock star dreams.

Ciara hopes to create her own brand someday. She recently posted, “What I really want to do is take the art on these walls and put it on fabric and make pants. I just think they would be cool pants made by many many cool people!”

Actor, dancer, model, and fashion designer – Ciara Riley Wilson was born in Portland, Oregon. She added Riley as her middle name to honor her brother and to differentiate herself from the Pop Singer.

Multi-faceted Ciara continues to find ways to show her talent and creativity with her own custom made style.